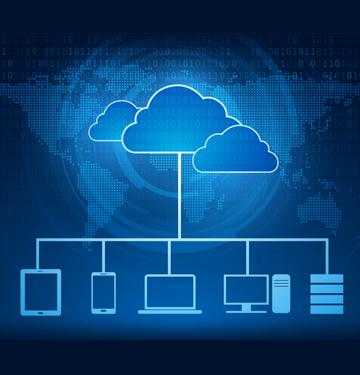 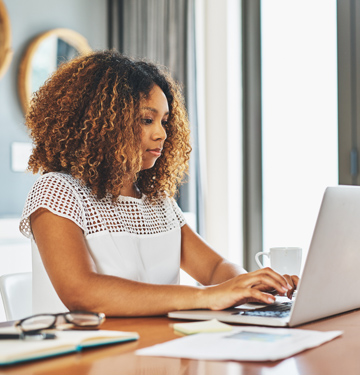 It’s well understood that the phenomena of automation, globalization and fragmentation are vastly altering today’s capital markets infrastructure. Over the last 10 years, we have witnessed a revolution within the trading community, one in which firms of all sizes are actively involved in trading a wide range of instruments at a variety of execution venues all around the globe. The idea of a 24 hour-a-day market place is no longer a fantasy, but a reality, creating unparalleled opportunities.

With this new reality comes a new paradigm, one in which increased connectivity fosters increased competition. Taken together with regulatory reform, this has caused a general leveling of the playing field. This leveling is occurring both geographically and across instrument types.

Lowering barriers to entry also serves to minimize the influence of oversized players and reduce the inherent risks associated with “Too Big to Fail.” Connectivity and technology allow new competing forces to “step up” and provide some of the services that have mainly been provided by a limited number of firms in a closed market environment.

However, with these new opportunities come new challenges. How can firms expand their presence into emerging or frontier markets, or new asset classes or services, without investing massive amounts of up-front capital into technically challenging communications infrastructures? After all, while the idea of trading equities on the Johannesburg Stock Exchange (JSE), or hedging US dollar interest rates in Singapore seems like a great idea, setting up the necessary infrastructure to do that can be overwhelming, even for the most sophisticated firms.

Likewise, for firms that have set up a global footprint, the complexity of global networks requires communications resilience and redundancy. Connectivity failure kills markets. Furthermore, the universal imperatives of transparency and fragmentation make it nearly impossible for small- and medium-sized players in the industry to sustain connectivity programs on their own. Likewise, larger players need to balance their own desire for control with the realities of rising infrastructure costs and complicated global communications networks.

There is hope out there. Extranet service providers (ESPs) are scaling to match the market’s complexity, allowing participants up and down the service stack to communicate with each other via a reliable, robust and secure infrastructure. ESPs are providing market participants with the unique ability to bridge the geographic divide that exists between the developed markets in North America, Europe and Asia, and the emerging and frontier markets that are attracting so much attention. ESPs are also forming the connective tissue for a whole new infrastructure to trade Over-the-Counter (OTC) derivatives in a centrally-cleared electronic marketplace.